The city of Nashville is more than just a backdrop for the show that bears its name. It’s practically a character. Join Charles Esten on a fascinating ride that will hit the spots that have played a major part in the life of his character, Deacon Claybourne.

Deacon, Rayna, Juliette – they’ve all performed at the historic Ryman Auditorium, and that’s where you’ll board and begin. The tour will continue on, as Charles describes the show’s connections to the many other Nashville locales you’ll see: The Bluebird Café, the real-life site of Deacon’s fictional bar The Beverly, Deacon’s house, Rayna’s house, the steps they broke up on, the stretch of road they crashed their truck on, and the bridge they walked across in the pilot episode, and where much later (SPOILER ALERT) they finally got engaged. These are only some of the places that you will see and hear so much about on this fascinating 3-hour tour guided by a guitar-in-hand Charles Esten.

If you or somebody you love is a NASHVILLE fan, you won’t want to miss this once-in-a-lifetime chance, a special peak into the heart of DEACON CLAYBOURNE’S NASHVILLE.

Ticket sale link will be announced tomorrow to those on the Charles Esten email list FIRST! 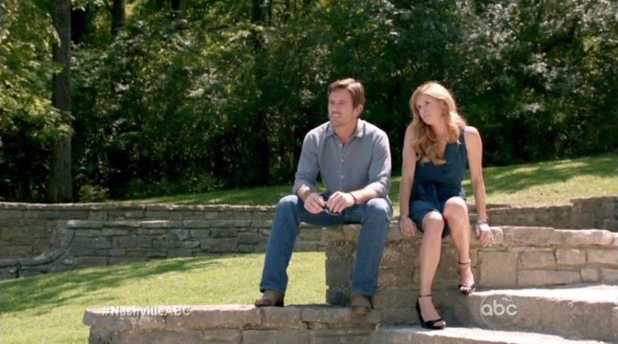 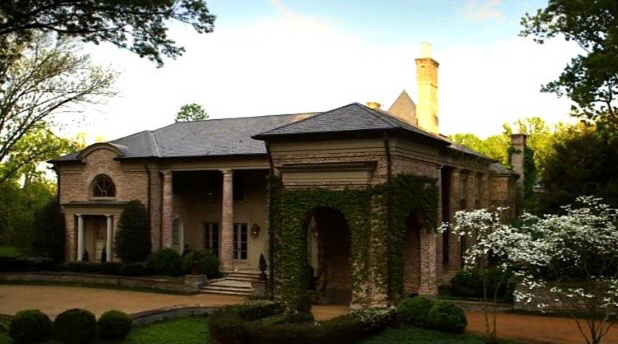 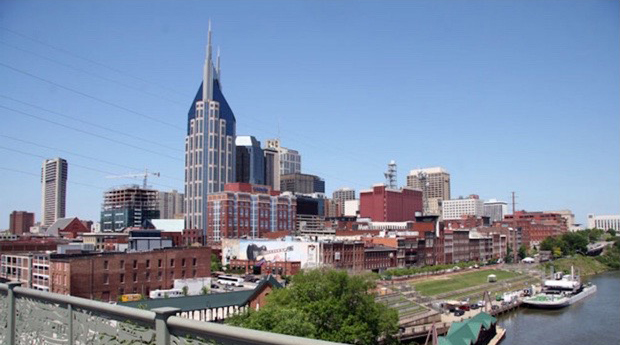 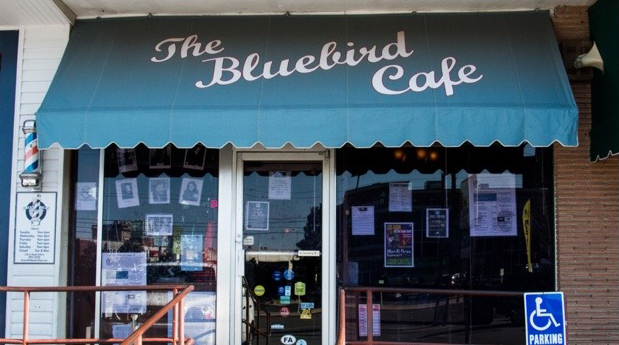 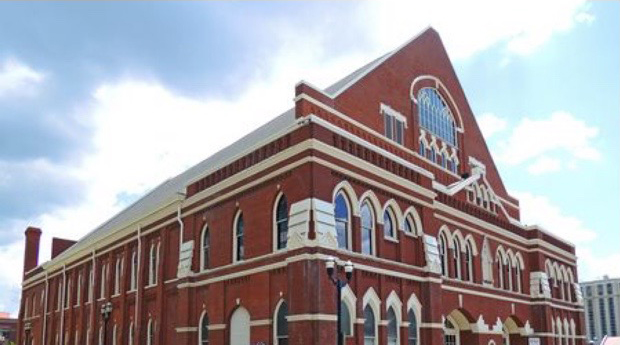