When Chip Esten accepted a role on a new ABC drama filmed in and about Nashville, he was trepidatious. “Before we started to air, everybody was very nervous saying, ‘Please don’t make us look stupid. Whatever you do at this show Nashville, don’t make us look dumb,’ and I gotta admit, that was one thing I was a little nervous about,” he says. Nashville debuted in October of 2012, and it didn’t take long for the city to embrace the show and its stars. “Everybody saw that we had no intention of making anybody look foolish,” Chip says. “There was a sigh of relief...It meant something to them; the show meant something to them.” 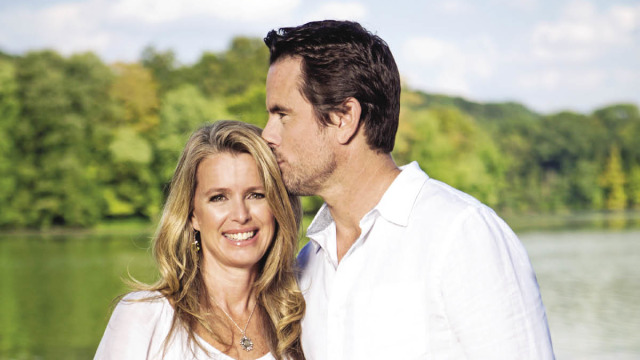