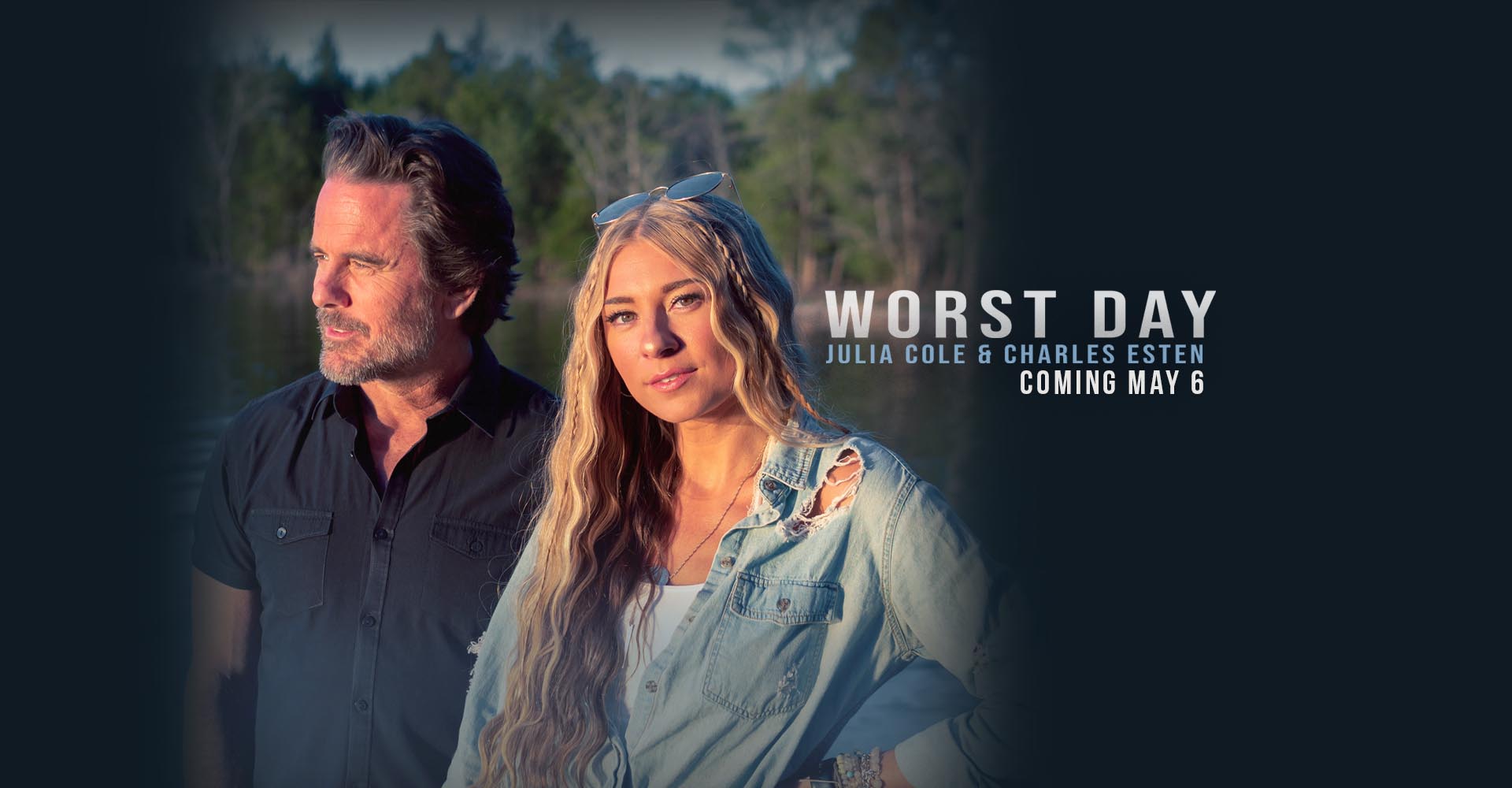 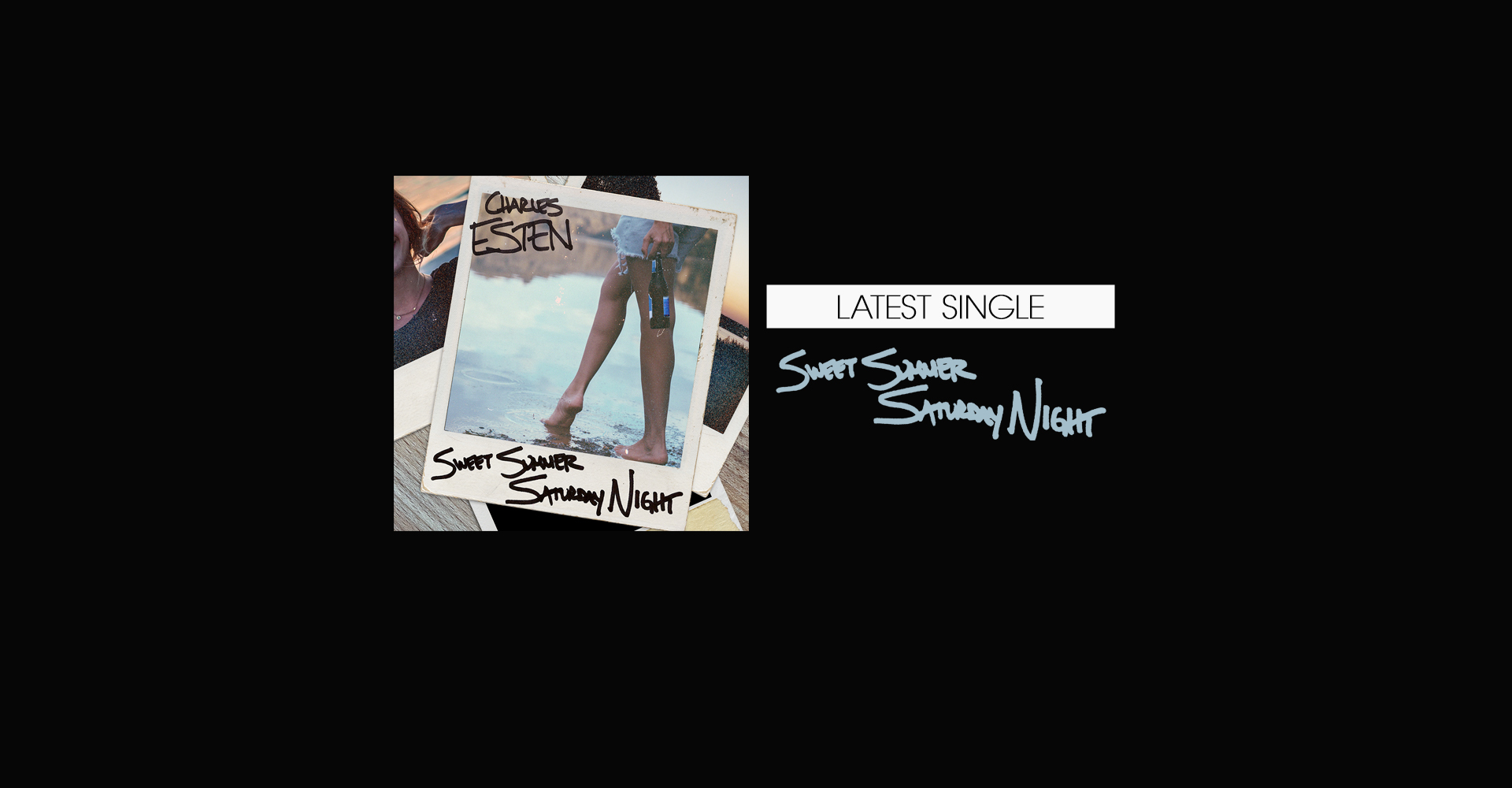 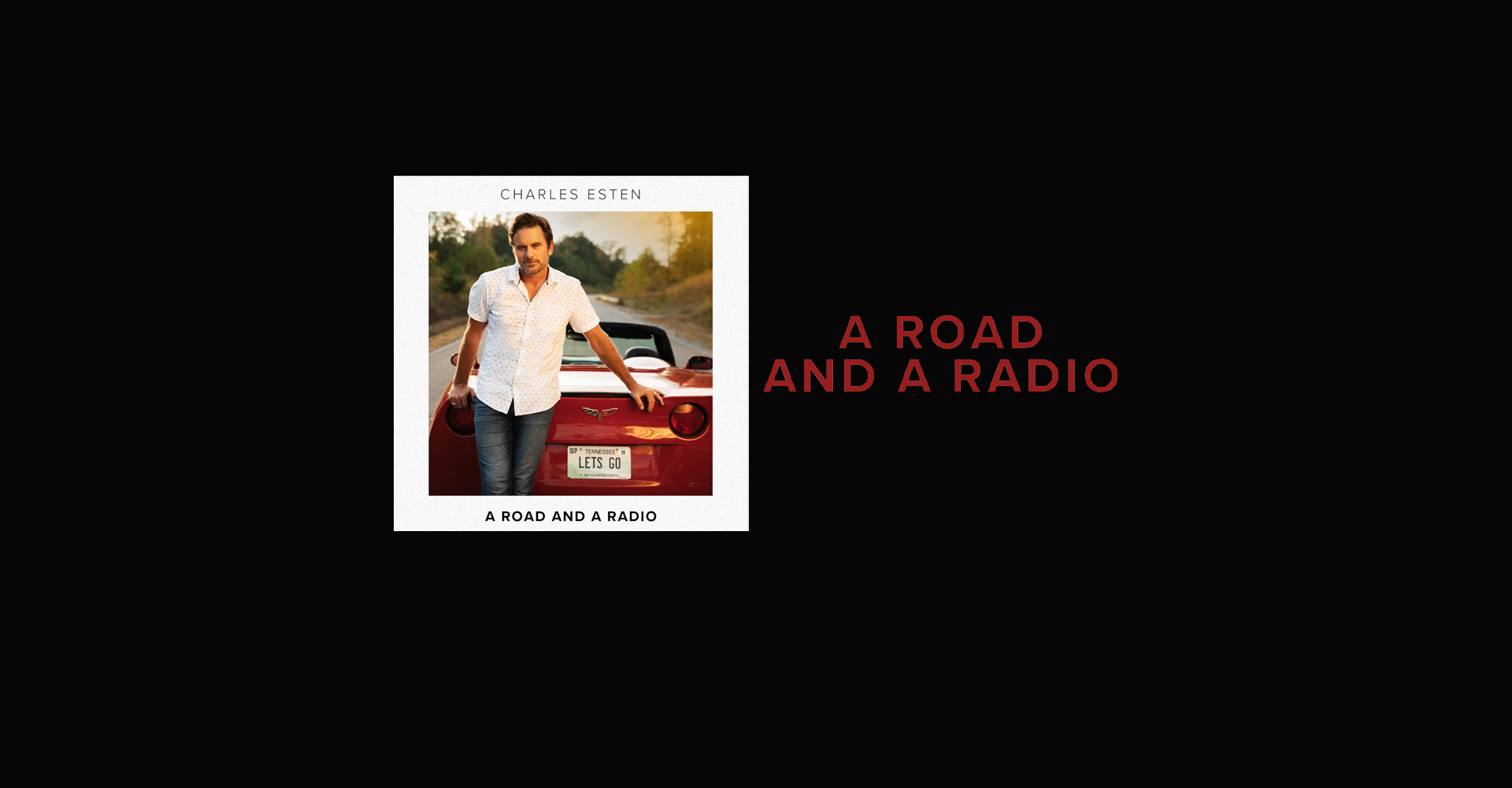 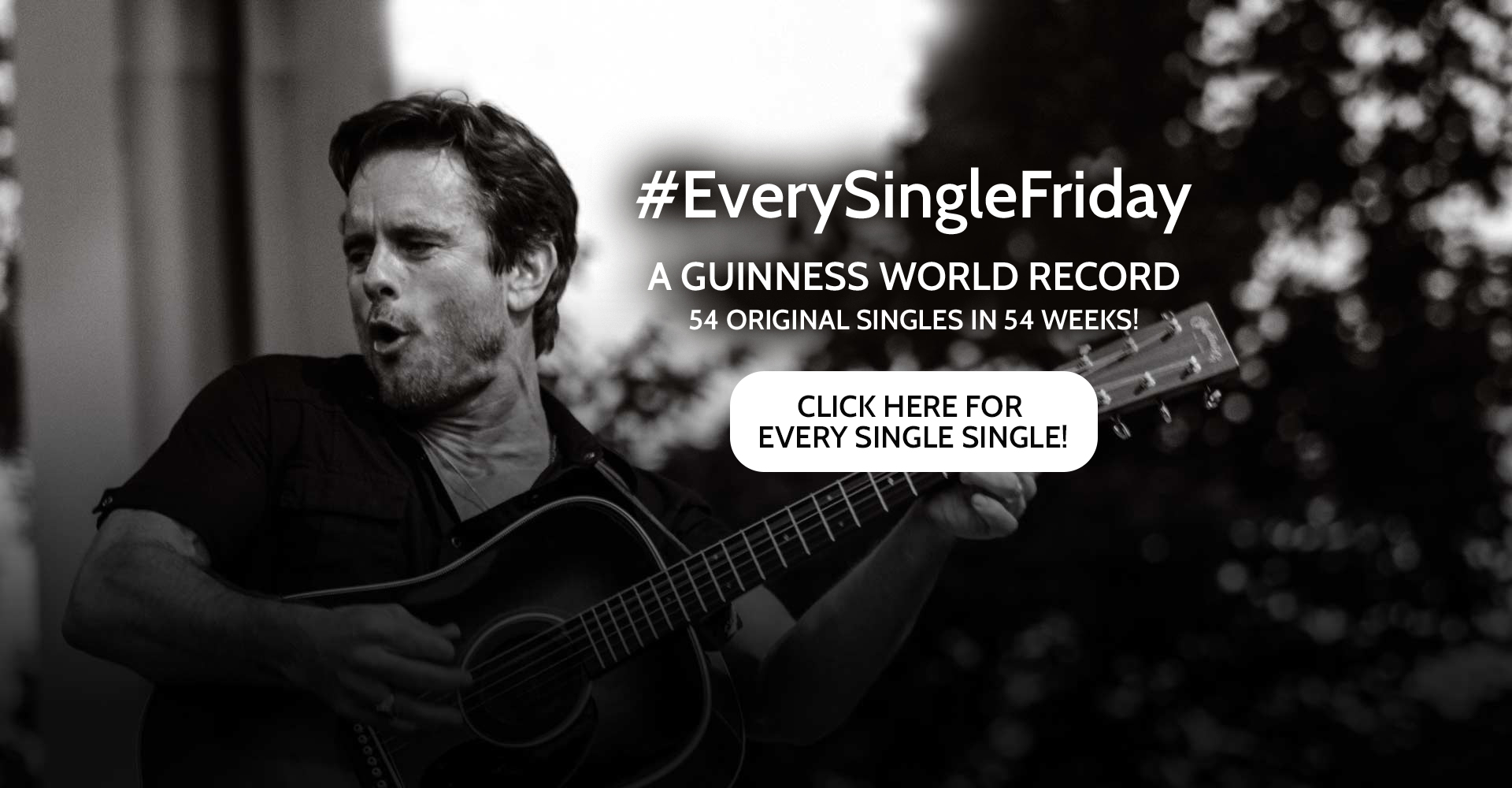 “This is not where anyone wanted to be tonight, but it says something about you that this is where you are,” Esten said to the crowd as the sun set at Ascend.

“We’re here to wrap our arms around Las Vegas and all those who have suffered through this horrific and heartless attack.”

For Charles Esten, creativity has been a constant battle among the muses of music, acting and comedy. He’s exercised his acting muscle in movies like “The Postman” and “Swing Vote” as well as TV series like HBO’s “Big Love” and Disney Channel’s “Jessie.” Comedy improv show “Whose Line Is It Anyway?,” with co-star Wayne Brady, let him use all three talents at once, and since 2012, he’s played lead guitarist Deacon Claybourne on “Nashville.”

Kelsea Ballerini's summer gown was scorching, while Jason Aldean and his wife looked perfectly pleased to be preparing for a baby’s arrival on the 2017 ACM Honors red carpet.

Reba McEntire, Charles Esten and the family of Glen Campbell also walked the carpet on Wednesday (Aug. 23), setting up what should be a star-studding broadcast next month.

In the latest installment of Carl’s Jr. ads, Esten once again plays the role of Carl Hardee Sr., the risky founder of the company who spends most of his time schooling his son, Carl Hardee Jr., to whom he had previously given the keys to the company.